Bottled Water No. 1 Beverage in America 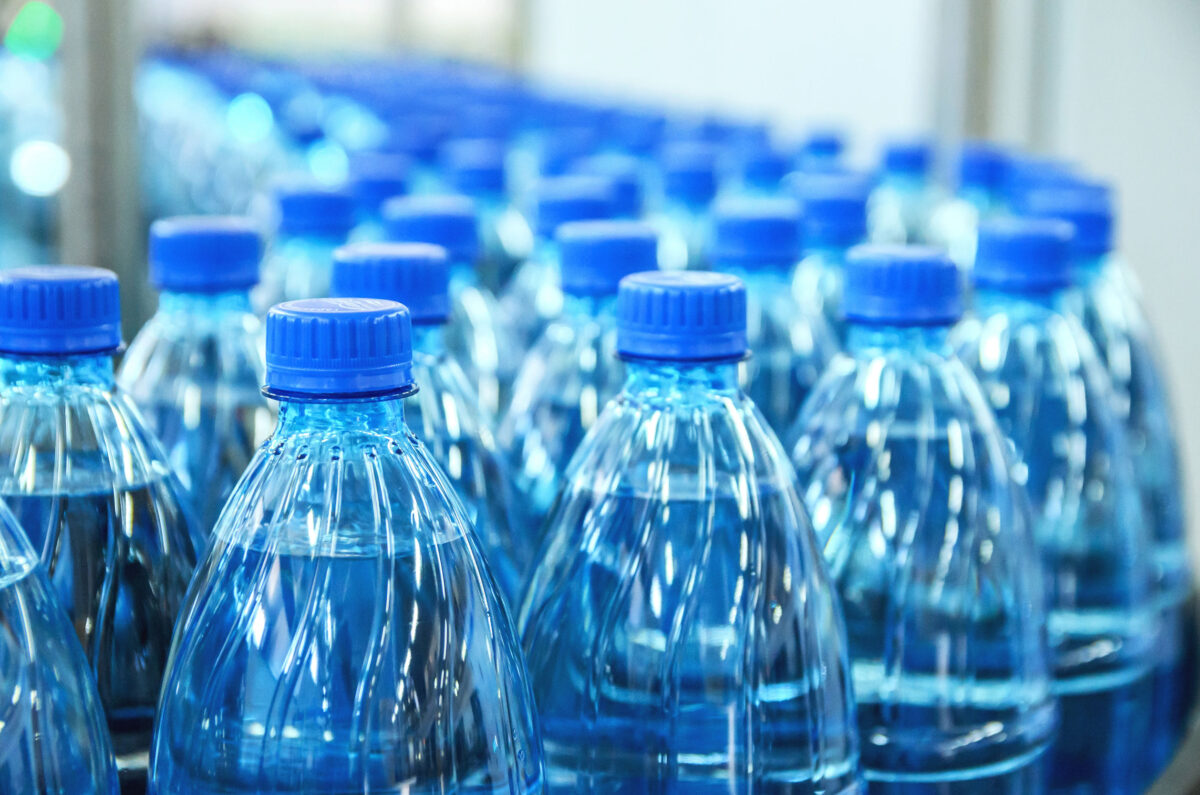 ALEXANDRIA, Va. – Bottled water is the No. 1 beverage product in the United States, by volume, for a second year in a row, according to the International Bottled Water Association (IBWA) and the Beverage Marketing Corporation (BMC). Bottled water volume grew to 13.7 billion gallons in 2017, a 7% increase over the previous year.

“Bottled water’s rocket-like rise in popularity coincides with pronounced shifts in consumer preferences for refreshment and rehydration. As the quintessential portable and affordable beverage, bottled water introduces new usage occasions and habits. Suitable for consumption at any time of the day or night, and not necessarily in need of being kept ice-cold, bottled water simply is the preferred beverage not only for consumers aiming to reduce caloric intake or lessen artificial sweetener usage but also for consumers of all kinds,” said Michael C. Bellas, BMC chairman and CEO, in a press release.

“Healthy, convenient and safe, bottled water is America’s favorite packaged water for many reasons,” said Joe Doss, IBWA president and CEO. “Research and polling indicate people are continuing to make the switch from other packaged drinks to bottled water.”

“Amid worries about obesity, diabetes, heart disease, and other health matters, bottled water’s lack of calories and artificial ingredients, convenience, and refreshing taste attract health-conscious consumers,” said Doss. “As some consumers are becoming wary of artificial sweeteners, they are abandoning diet offerings, as well as regular soda, and instead are switching to bottled water.”

For specific metrics on bottled water’s industry performance—and how the rest of the packaged beverage category is faring—check out the soon-to-be-released NACS State of the Industry Report.  Order your copy today.

Convenience store wholesale and distribution is our business. Partnered with our vending, equipment, marketing, and business services divisions, we can supply your c-store, office, factory, school, or other business with a variety of inventory, and support services. Our expertise in logistics backed by our 115,000 sq ft warehouse ensures fast and efficient delivery of the products you need.